What are management objectives?

Setting management objectives is the critical first step in developing a harvest strategy. They set the vision for the fishery and provide mechanisms for measuring the strategy’s long-term success. Management objectives can be modified, but if the harvest strategy is going to be effective, it’s critical that modifications occur only if the vision for the fishery truly changes, rather than as a means to justify a desired short-term outcome.

A Guide to Setting Objectives:

One of the most critical steps in the harvest strategy development process is choosing the levels of risk that will guide future fishery decisions. Often, these levels are codified in the fishery’s management objectives. Risk is defined in terms of the likelihood of a negative outcome, such as stock collapse or breaching the limit reference point. Conversely, it can establish the probability of success, such as the chance of achieving a target reference point or not breaching the limit reference point. Risk-averse management is preferable because it helps ensure a high probability.

What will happen if the Western and Central Pacific Fisheries Commission does not adopt #harveststrategies?

Fisheries that support 73% of all @MSCecolabel certified tuna could face suspension. #WCPFC http://ow.ly/W5Z250Gr6dN

"The stocks are in healthy shape, and that’s why it’s important to put in these harvest strategies now when tuna species are not up against the wall and it hasn’t become a crisis" says @MSCecolabel's Bill Holden regarding #WCPFC & WCPO tuna.
https://tinyurl.com/s6ww4zxx

Adopt harvest strategies at #WCPFC by the 2022 Commission meeting... or MSC-certified WCPO fisheries will face suspension in 2023. 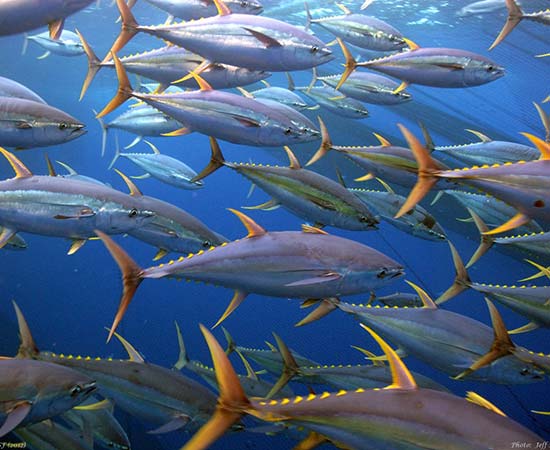 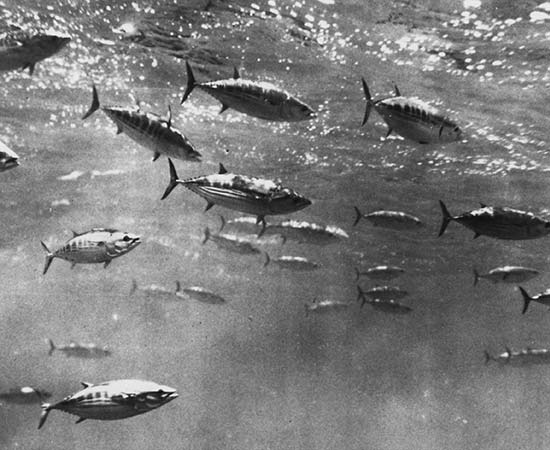