Ensuring the world’s largest tuna fishery remains sustainable for the long term should be a top priority among the many different member nations of the Western and Central Pacific Fisheries Commission (WCPFC). Despite that, the road to developing a management procedure for skipjack tuna has been a long one. A hopeful step, however, was taken recently when members of the WCPFC made significant progress in outlining their preferences for key management procedure elements. At the same time, some members said they want to delay its implementation by six years – a risky move for the fishery that would effectively shelve years of hard work.

Skipjack tuna is the third-most caught fish in the world, and the majority are taken in the western and central Pacific. More than 1.7 million metric tons of skipjack were caught in the region in 2020, worth $2.54 billion at the dock. For now, despite increasing fishing pressure in recent years, the skipjack stock remains healthy, unlike other species, such as Pacific bluefin tuna and striped marlin, that are overfished.

The WCPFC’s first Science Management Dialogue – held August 19 and 22 – saw members engaging constructively to narrow the number of harvest control rules being considered for skipjack. Harvest control rules are the operational part of the management procedure or harvest strategy. They are pre-agreed and determine when changes in fishing limits are triggered based on status relative to a set of benchmarks for the stock. Also at the meeting, members identified several areas of further scientific analysis. Nobody disagreed that the goal should be to adopt a management procedure, as scheduled, when the Commission holds its annual meeting, starting November 27.

But the proposal by some members to adopt, and then delay the actual implementation by not being bound to the management procedure advice for six years, would provide less certainty in the management of this critical fishery. The members are proposing a trial whereby the outcomes of the management procedure would be considered as a data point, an option to consider, in the old way of doing business. The Commission would continue to periodically review the latest stock assessment and then negotiate any changes to fishing limits for skipjack in its conservation and management measure on tropical tunas. If the trial goes well, those members say, perhaps the management procedure could be implemented sooner.

The danger in this approach is that changes are inevitable, given the substantial challenges facing this region’s largest fishery. Climate change, shifts in stock distribution, uncertain economic viability, increased competition, and drivers of overfishing will impact this fishery in the long term. Meeting those challenges demands a more modern approach. Quite a bit could change in a six-year span. But the dealmaking of the old way of doing business can’t react fast enough to heed the scientific advice amidst political pressures and favors that takes place in the negotiating sessions. And despite its healthy status today the skipjack stock is becoming more depleted over time.

A management procedure puts managers in the driver’s seat to proactively steer the fishery to a sustainable future. It gives managers more control, not less, because it lets managers choose a harvest control rule that has been tested via simulation to be the most robust to change – both to changes that have occurred in the fishery and could happen again, and to new changes that could occur in the future.

WCPFC has come a long way since 2014 when it agreed to develop management procedures for its key tuna stocks or fisheries. The rigorous analysis of the harvest control rules put forward to date shows there are options that would perform well, maintaining stability and catch rates in the skipjack fishery while accounting for various uncertainties in the biology of the stock and fishery. This is the year to finally adopt a skipjack management procedure and implement it as soon as possible to ensure the long-term profitability and sustainability of the fishery.

Representatives from @pewtrusts and EU Parliament are calling for ICCAT to build upon past success and implement a #harveststrategy for bluefin tuna that would "set a global precedent for modernized management" @GrantlyG #tunafortomorrow https://tinyurl.com/4j93xpbb

Join the GTA and @pewtrusts on 27th October for a webinar discussion to inform and explain what is at stake at this year’s Western and Central Pacific Fisheries Commission (WCPFC) meeting and how it may influence your tuna sourcing.
https://www.eventbrite.com/e/the-wcpfc-what-is-at-stake-for-the-market-tickets-428509883597?aff=estw&utm-campaign=social&utm-content=attendeeshare&utm-medium=discovery&utm-source=tw&utm-term=listing

North Pacific Albacore are currently not overfished or subject to overfishing in #WCPFC waters.

But why wait for Albacore numbers to dwindle before adopting a harvest strategy? The WCPFC Northern Committee must act next week to secure this stock's future. @GrantlyG 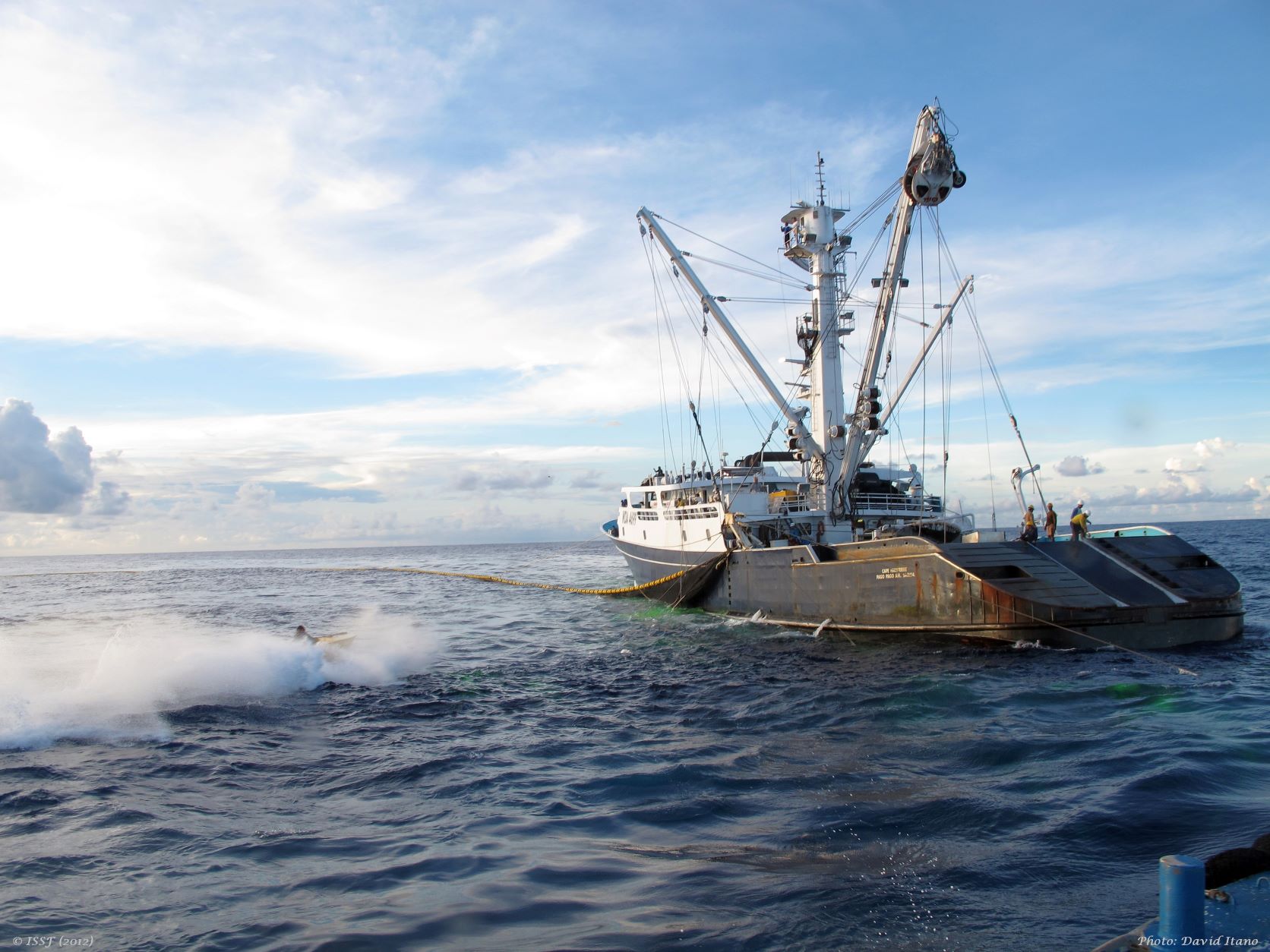 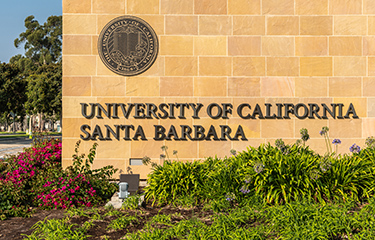 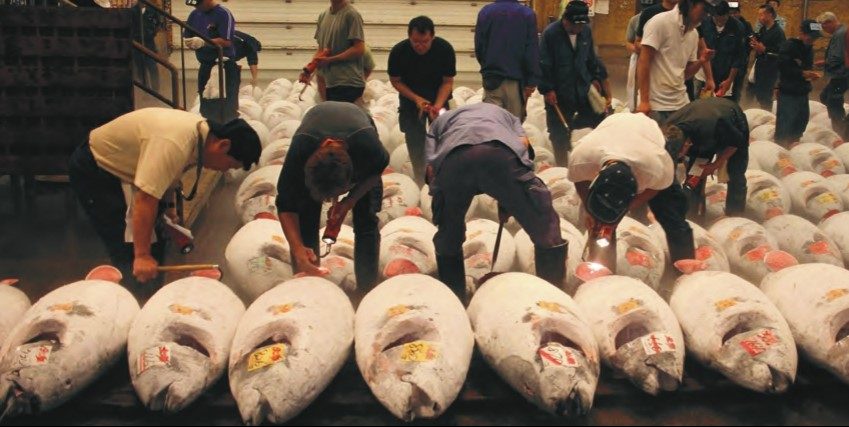