Voices from the Pacific: New Video Makes Case for Harvest Strategies in the WCPO

HarvestStrategies.org is proud to release a new video featuring eight prominent players from the world’s largest tuna fishery in the western and central Pacific Ocean (WCPO). In the video, narrated by Marino-O-Te-Au Wichman (SPC), Marcelo Hidalgo (FIA-PNG), Graham Pilling (SPC), Neomai Ravitu (Ministry of Fisheries, Fiji), Brett Haywood (PITIA), Francisco Blaha, Feleti Teo (WCPFC) and Manu Tupou-Roosen (FFA) share their visions for how harvest strategies can contribute to an abundant and sustainable future for the region’s fisheries. This message is clear and consistent across the diverse voices in this video that represent governments, science and the fishing industry from all corners of the Pacific.

The WCPO accounts for roughly two-thirds of the global tuna catch, creating an incredibly valuable resource to the region’s economy (worth over $26.2 billion in 2018!), food security and ecosystem.  Earlier this month, the Western and Central Pacific Fisheries Commission (WCPFC) adopted its first-ever harvest strategy for skipjack tuna. WCPFC is now well positioned to expand on this success by adopting and fully implementing additional harvest strategies for its other important stocks.

The video was produced in partnership with The Ocean Foundation’s International Fisheries Conservation project and The Pacific Community (SPC) with support from the Common Oceans Tuna Project, which is funded by the Global Environment Facility and implemented by the Food and Agriculture Organization of the United Nations (FAO). An abbreviated trailer version of the video is also available. 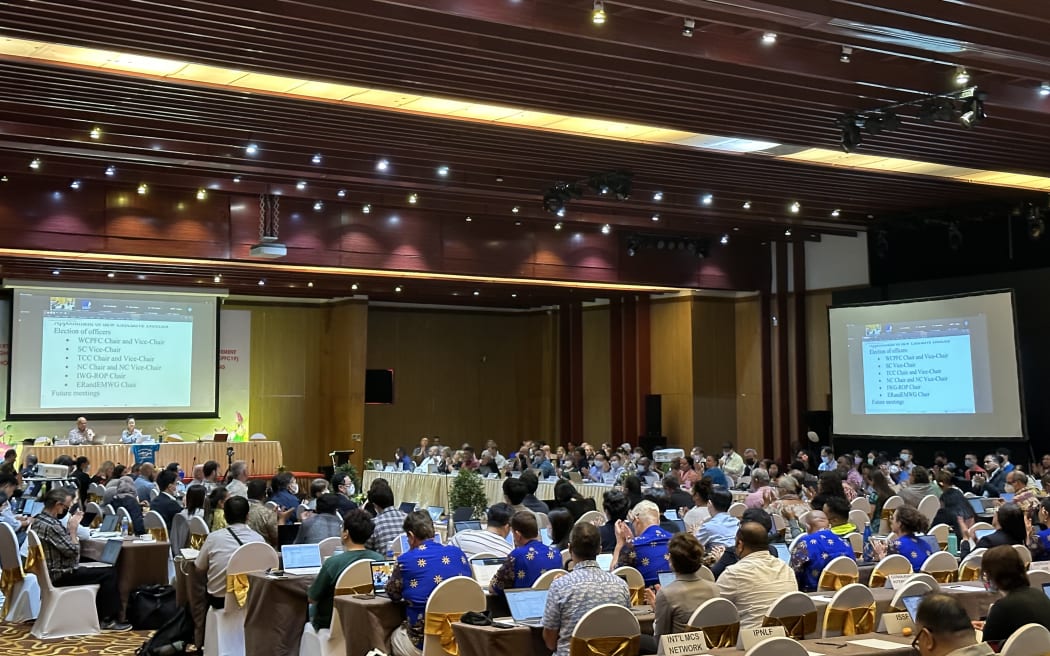 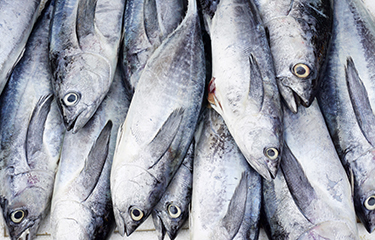