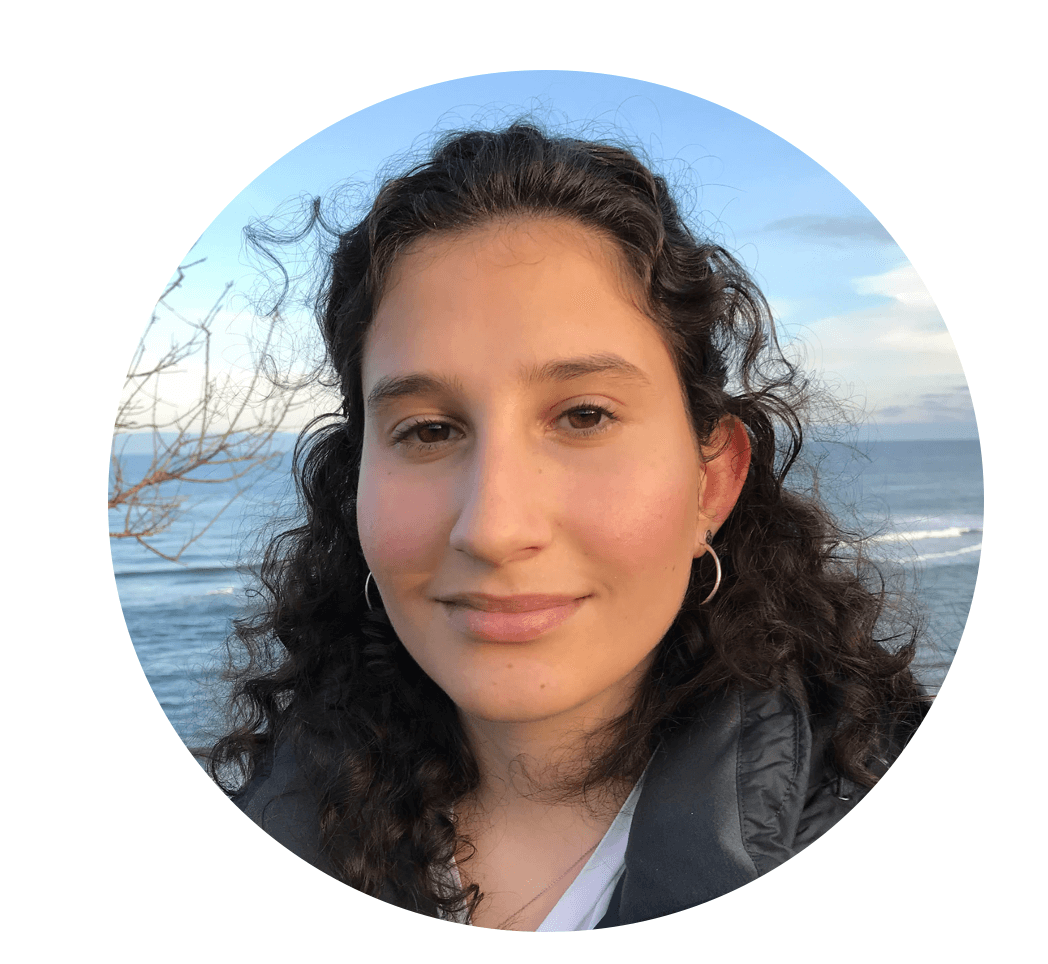 In a landmark decision by the Indian Ocean Tuna Commission (IOTC), managers have adopted a management procedure (MP) for bigeye tuna. Sponsored by Australia, the Maldives, Pakistan, Tanzania, South Africa, and the European Union, the proposal received broad support from member governments before adoption was finalized at the close of the IOTC Commission meeting today. The adoption of this MP sets two remarkable precedents for regional fisheries management organizations dedicated to tunas (tRFMOs), as IOTC has adopted the first full MP for any tropical tuna species and becomes the first to rely on harvest control rules (HCR) to manage more than one species, namely bigeye and skipjack tuna.

The final MP will set a catch limit for bigeye starting in 2024, the first ever cap on fishing mortality for the population, which is currently undergoing overfishing. The MP includes a directive to avoid overfishing and an overfished state with a 60% probability while the selected harvest control rule takes a “hockey stick” approach, whereby catch rates increase as the population increases, up to a defined target level. Through extensive management strategy evaluation (MSE) testing, the MP is designed to achieve the Commission’s goals, regardless of the inherent uncertainty about the species, fisheries, and future environmental conditions.

Eight years in the making, IOTC has undertaken a rigorous scientific modelling process, coupled with an inclusive dialogue among scientists, managers and other stakeholders, to convert that science into a tangible management procedure for bigeye tuna. After attending this week’s meeting, Shana Miller, Project Director of The Ocean Foundation’s International Fisheries Conservation Project and www.harveststrategies.org partner, said, “Congratulations to IOTC, led by Australia and its co-sponsors, for taking this critical step to solidify a sustainable future for bigeye tuna in the Indian Ocean, the highest priced of all tropical tunas. In so doing, IOTC solidified itself as a leader of the harvest strategies approach among tRFMOs.”

Today’s MP adoption is but one of many more to come at the tRFMOs. The future is bright: IOTC alone expects to finalize MPs for swordfish, albacore, and yellowfin tuna by 2024, which will benefit fish, fishermen, seafood markets, and consumers for years to come.

#Breakingnews - The Marine Stewardship Council (MSC) board has approved their new Standard, which will be published in October 2022 & go into effect in May 2023. What does this mean for the harvest strategy portion of the Standard? https://tinyurl.com/h9df79e3

Many lessons to be learned from the management of Eastern Atlantic bluefin tuna. Now, the stock is on the brink of having a harvest strategy adopted at #ICCAT #historyinthemaking

Happening now. I have the honor of sharing the #OceanBaseCamp stage with @stevenadolf to discuss what we can learn from Easter Atlantic #BluefinTuna as we evolve fisheries management in to future.

The brief, Harvest Strategies: 21st Century Fisheries Management, has now been translated into Arabic! This factsheet gives a great overview of harvest strategies and how they help produce sustainable fisheries and strong markets! 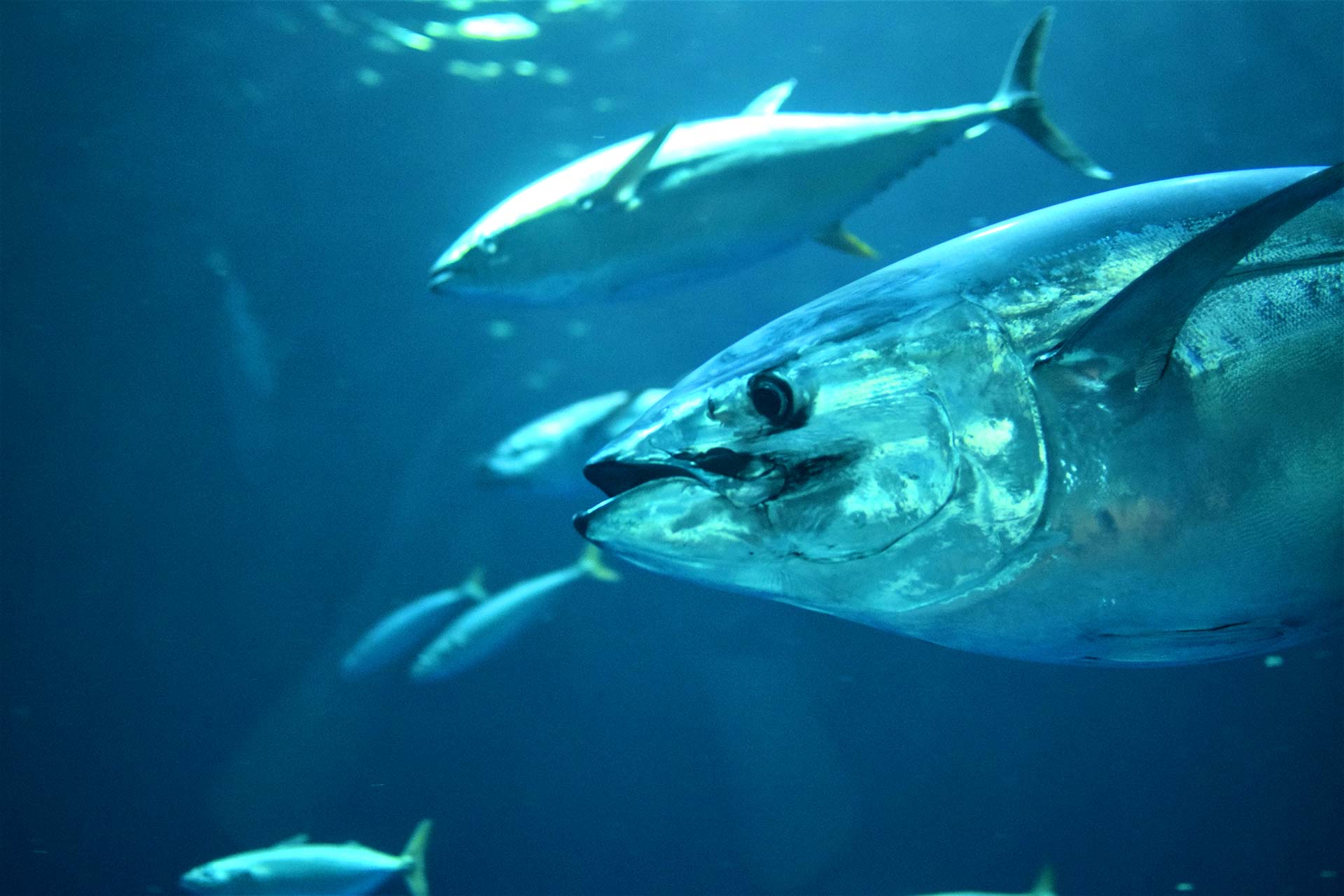 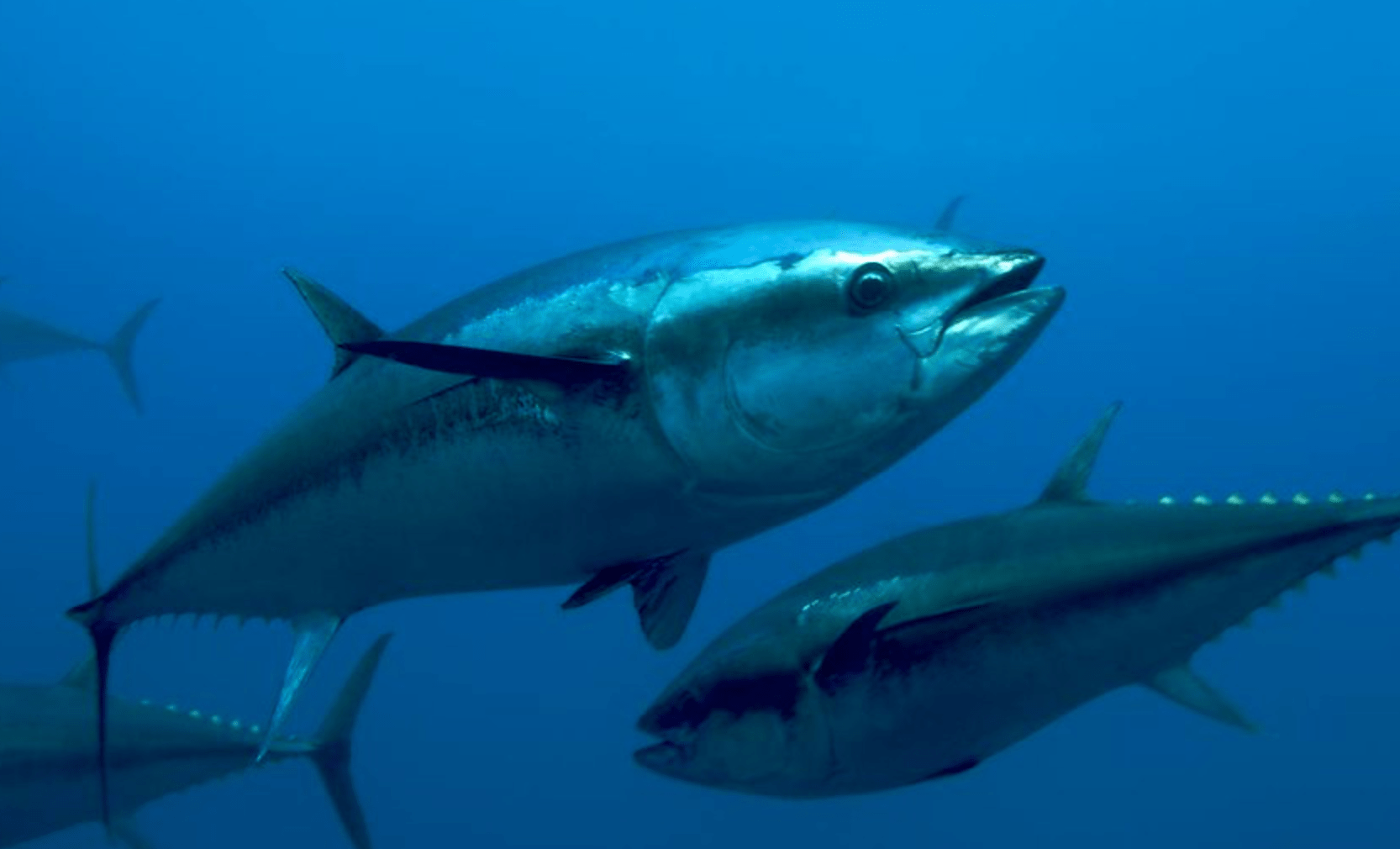 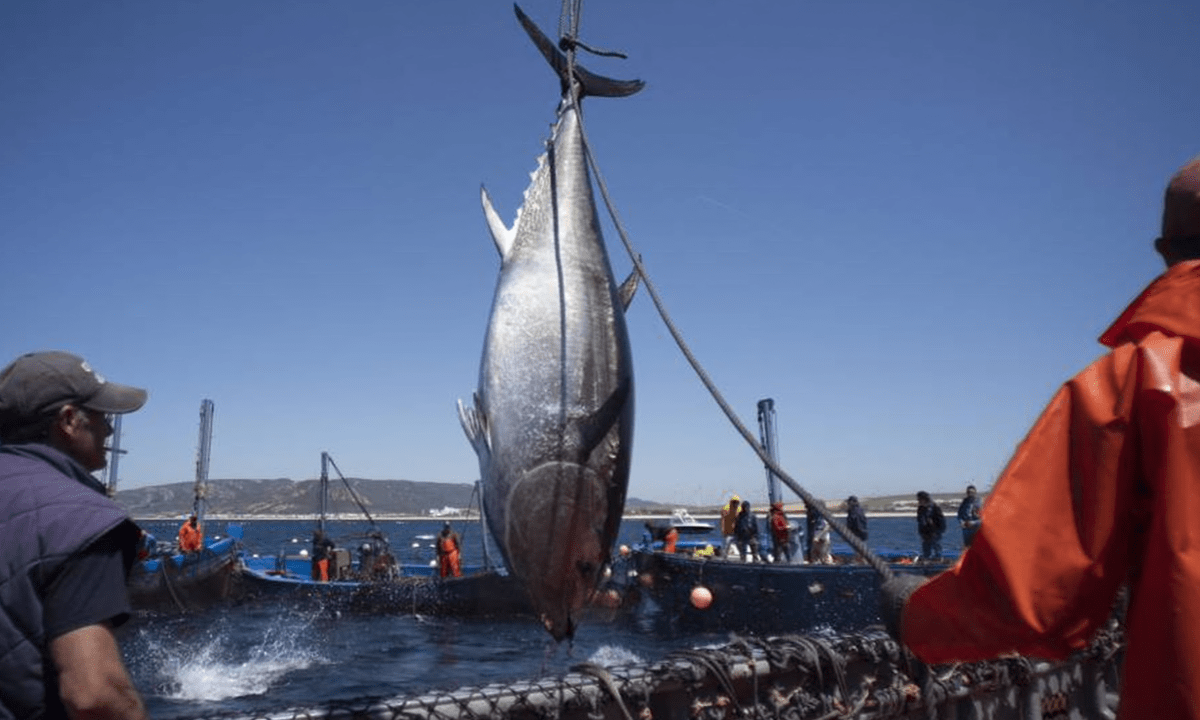